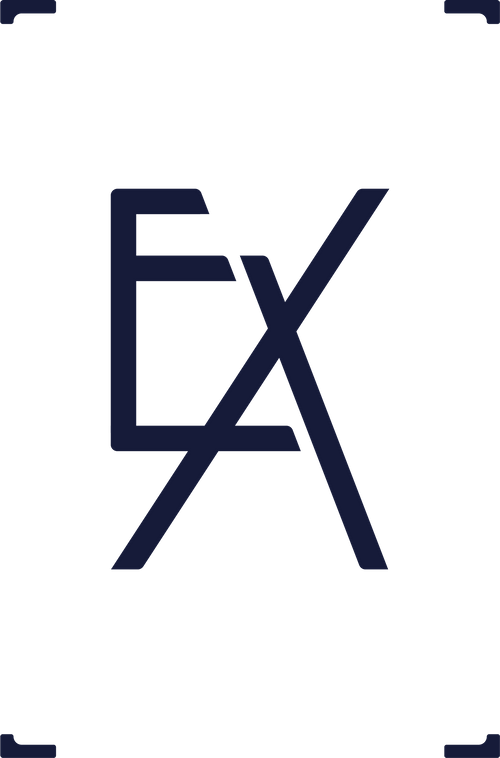 Pan F was one of the first black and white films I tried when I decided to get back into film photography around 2012. Prior to that, my only black and white film experience was as a teenager, with a roll of Kodak BW400CN. This was due to it's easy availability at the local Coles (supermarket) and ability to be processed in regular C41 chemistry at the local 1-Hour Photo options.

So, when I started to buy my own film camera gear and browsed B&H Photo for stocks to try, I gravitated towards lower speed films, including Pan-F, due to the fact that they advertised lower grain, with higher sharpness and contrast. And for myself, being fresh-off the back of completing my multimedia degree learnt through the digital-embracing photography courses I did, that these were always good factors to look for. Regardless of that early misconception, I truly enjoyed the look of lower speed films like Pan-F, Ektar, and Fujicolor 100.

And after shooting another roll in 35mm recently, I decided to make a retrospective review of the film over on the Youtube channel. I chose 50 images from a handful of rolls shot over the last 5 years, for this beautiful 50 speed black & white film. They may not be the best shots, but I felt like they exemplify the capabilities and general look of the film. So, feel free to check out the video for a more in depth look at my perspective!

A great thing about black and white film is the ability to manipulate the exposure through the use of coloured filters. In the video I talk about my disposition for adding yellow, orange, or red filters to the film to further drive the contrast of the film up for a more edgy, almost abstract result, especially as you travel up towards red filtration. Of course this adds complexity and is completely unnecessary for everyday shooting, but it is fun to try... and below are some examples of a triptych which was taken in combination with a red filter. Wood, water, and stones against sand. On the Great Ocean Road It's also great that Pan-F is available in 35mm and 120 formats, including 35mm bulk rolls. Much like quite a few of Ilford's great range of other black and white stocks, this makes it great to work with on projects across different cameras, or to save costs when bulk-loading your own 35mm cassettes. My experience shooting it in 120 has been mostly rewarding, but one thing to watch with this film regardless of the format is that it is a bit more demanding of proper exposure than other higher speed options. Even though the latitude is decent, it's not as forgiving to underexposure as something like HP5. That's not to say that it can't be pushed in processing, buy you'll likely end up with something close to a "soot and snow"result if you take it too far. Below are some examples made on 120 format in the Pentax 6x7, without the use of coloured filters. A crafty goat on Ilford Pan-F Plus My most recent roll of Pan F was shot on my Leica M4 in combination with the Carl Zeiss lenses, which are incredibly sharp with a beautiful rendering. This, in combination with the favourable characteristics of Pan F combine extremely well in my opinion, as would be the case with any good prime lens. The advantage here is that it helps you get the most out of the smaller 35mm negative size in terms of resolution, allowing for enough detail to make large prints. The majority in the following examples were on the Zeiss C Sonnar 1.5 50 ZM, which is a fantastic lens I surely plan to make both a blog post and YouTube video on some time in the future. Give it a try!

As I mention in the video, many people are afraid to shoot with such a low-speed film, but I encourage you to give it a try if you haven't already. 50 ISO is more usable than you might think, and in cases when it isn't, use that as a means to slow things down with a tripod, or alternatively open up your lens for some super shallow depth of field during the day. One of my favourite uses of 25-100 speed films is outdoor portraiture, for which this film really shines. A portrait of Cooper A focus tab for the Zeiss Biogon ZM lens